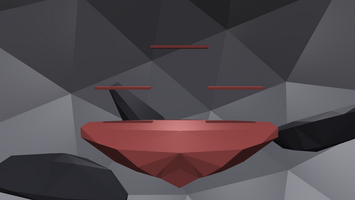 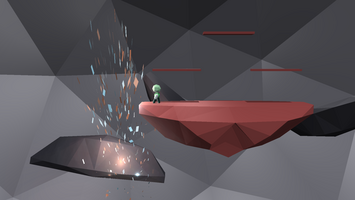 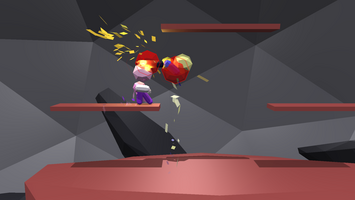 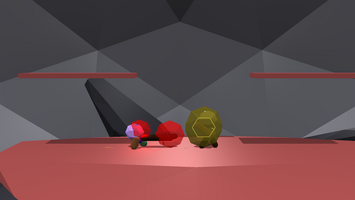 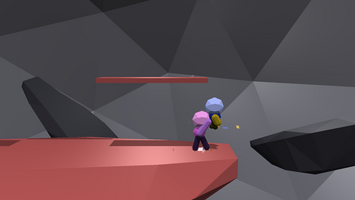 After 7 years of on-and-off work, Antistatic is now available on Early Access.

Some links to keep up to date and interact:
Discord | Official Subreddit | Twitter | Facebook | Roadmap on Trello


So, where are we at right now?

Antistatic imposes no controller number limits of its own, but currently supports only one GCN USB adapter, and uses XInput which may restrict to four XInput controllers. DirectInput toggle option will be added later, but it causes issues with Xbox controller triggers because that's what Microsoft decided made sense at the time.

Demo mode is a good place to learn the game: it supports hotplugging controllers and arbitrarily swapping stages and characters. Press the Start button to enter or leave the top menu.

Fullscreen can be toggled using F11 or Alt+Enter on the keyboard. The next patch will include an on-screen button for this.

While it isn't very visible yet, the game bundles a readme file inside of the assets folder of the installation. That provides a list of tips for the different characters, and overall mechanics information.


Where are we going from here?

Don't consider anything in this section, or the Trello Roadmap for that matter, as a promise or set in stone. This is some of what I want to accomplish with the game within the next year.

Online play is the highest priority, and other things (making a good user interface, adding new characters, etc) are going to be worked on at a slower pace until it's available. While local multiplayer will always be the best way to play any fighting game, online is what lets people connect with the most friends, and is going to be vital.

Controller customization comes next: players shouldn't be expected to use the default layouts. Steam Input might be great, but it doesn't cover keyboard and GCN controllers and has limitations of its own.

The eventual goal is to have 12 unique characters with 14 stages.

Given time, I hope to have a full single player campaign that isn't just a simple arcade or linear story mode, but the versus mode needs to be rock solid first. Some single player mini-games may be added in the interim.

Patches come most Fridays, and sometimes there will be mid-week patches on the Canary beta channel with smaller updates.

Thanks for being a part of this journey with me.
- Terral